Get to know me 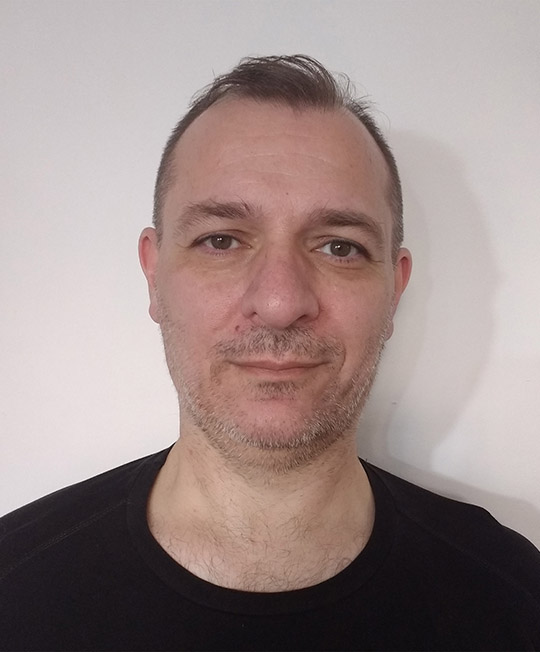 I have a bachelor degree on Computer Programming, i finished my studies in 1996 and started to work for small business making and providing software solutions using clipper and foxpro.

Moved to visual development environments starting to use Visual Basic 3.0 and then moved to Visual Studio 4.0, always moving to new version, when Visual studio .Net came out i started to using it. currently i can work with Visual Basic .Net & C# .Net.

Started in the game development world back in 2007 using XNA from microsoft.

Later found U.D.K. from Epic and started to work with it, i made some projects using it, then started to use Unreal Engine 4 and Unity 3D.

Services i offer to my clients

I Make games using Unity3D, in unity i use C# to code AI, gameplay, game mechanics, cut-scenes, game menu, game hud, i used many tools when i'm working with Unity3D, some of then are: photoshop, illustrator.

I can code websites using ASP.Net, MVC/MVP or classic web, also can do Wordpress sites.

I can help people starting in the game development field, as a consultant, helping them to create more optimized code and enjoyjable games.

I can do software and hardware support, this is not part of my day by day job, but i can do this also.

What my clients think about me 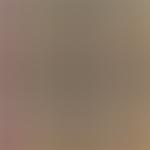 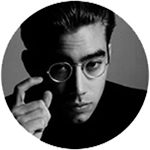 He did a good job, we had a few adjustments he was happy to update and would work again :).

Great service, little error at the start but fixed it straight away, will use again! 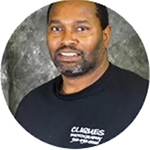 Good communications, fast delivery, will work with seller in future, and recommend seller services if you need someone who understand the Workings of Unreal Engine, and Blue Prints.

Check out my Resume

My level of knowledge in some tools

Take a look of one of my UE4 Games (WIP)

This is a remake of the oldiest Wolfenstein 3D, made by I.D. Software back in the 1992.

This project is still a work in progress and a hobby work, just to remember one of the 90's game and the god father of the actual first person shooter (FPS) game mode. 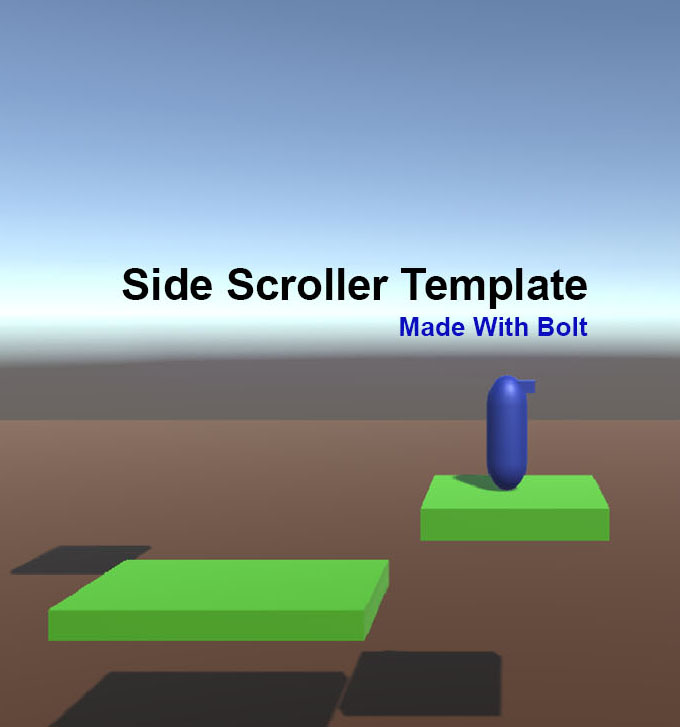 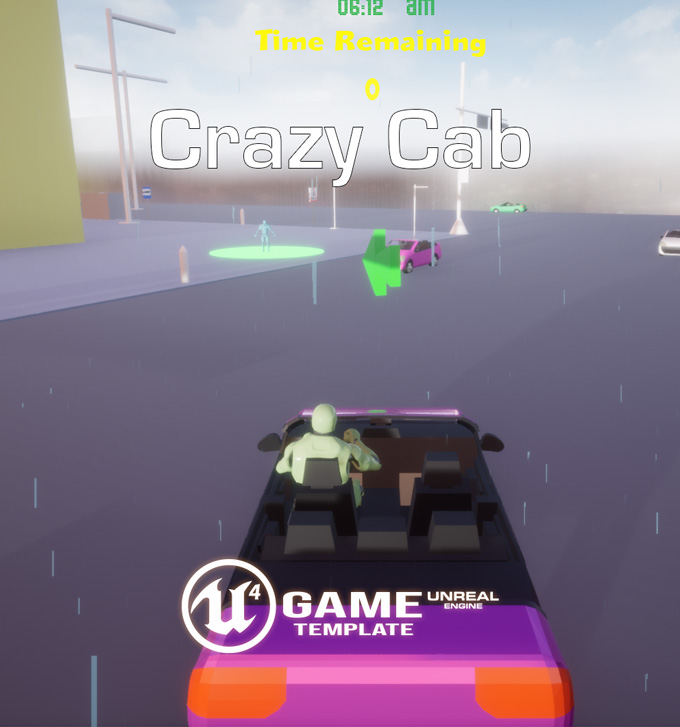 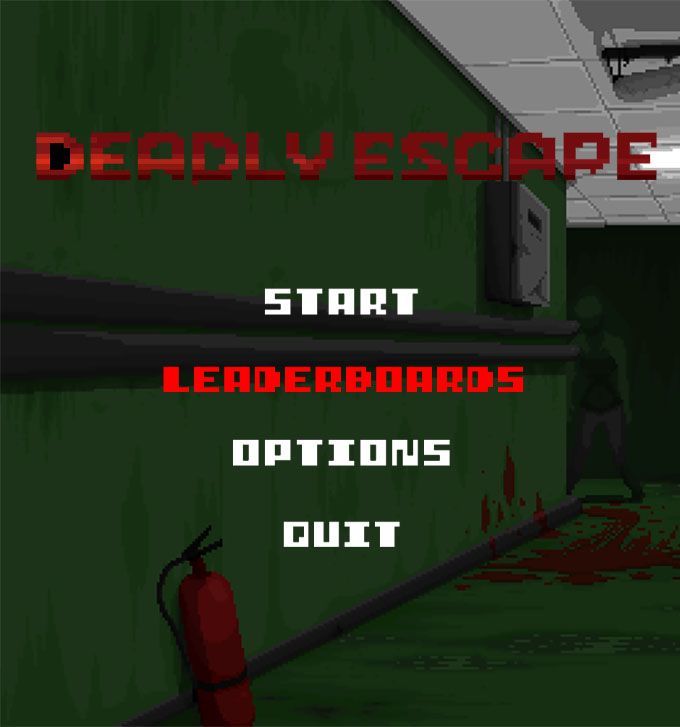 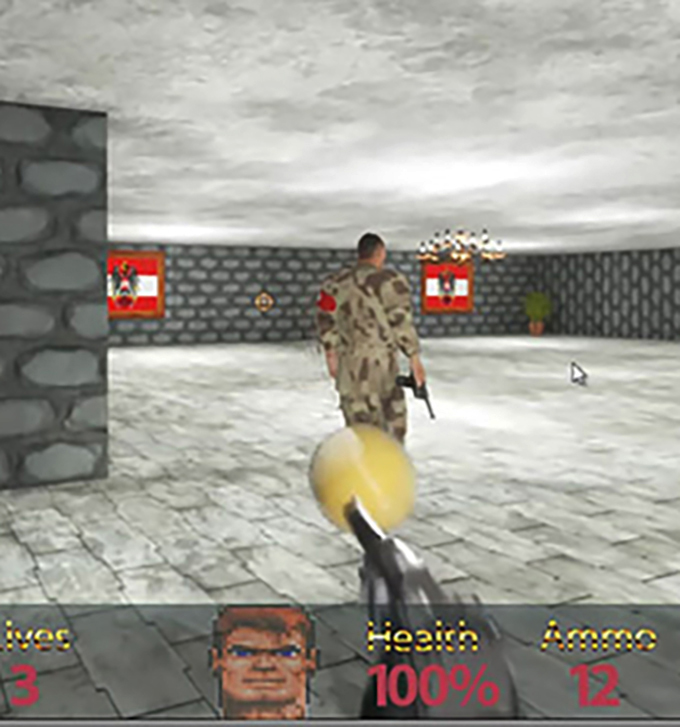 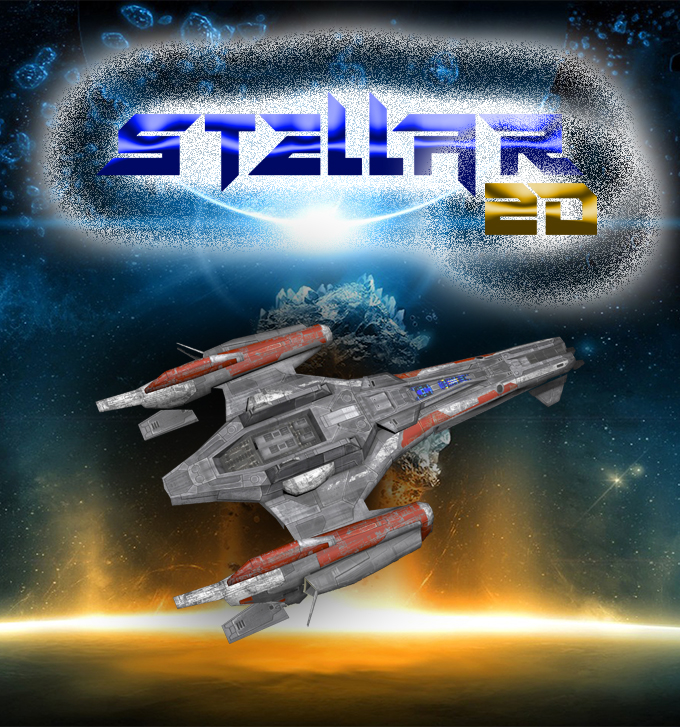 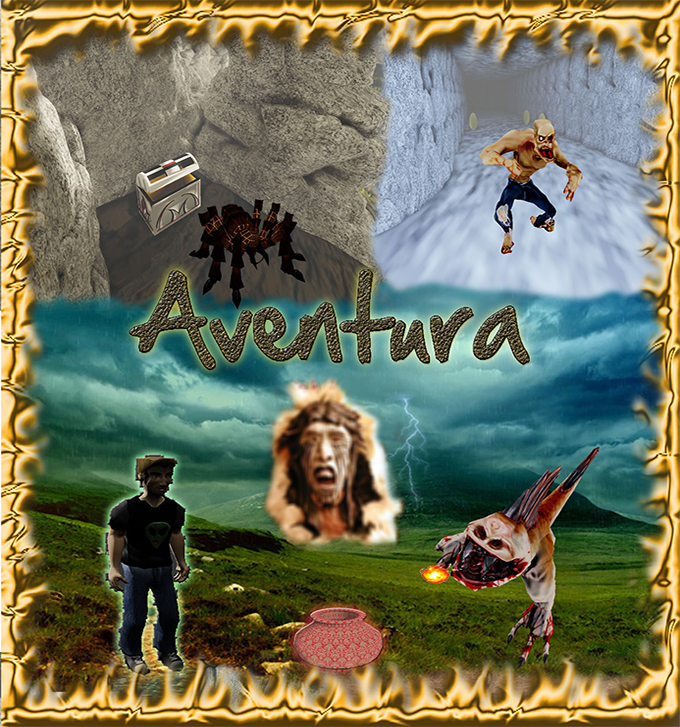 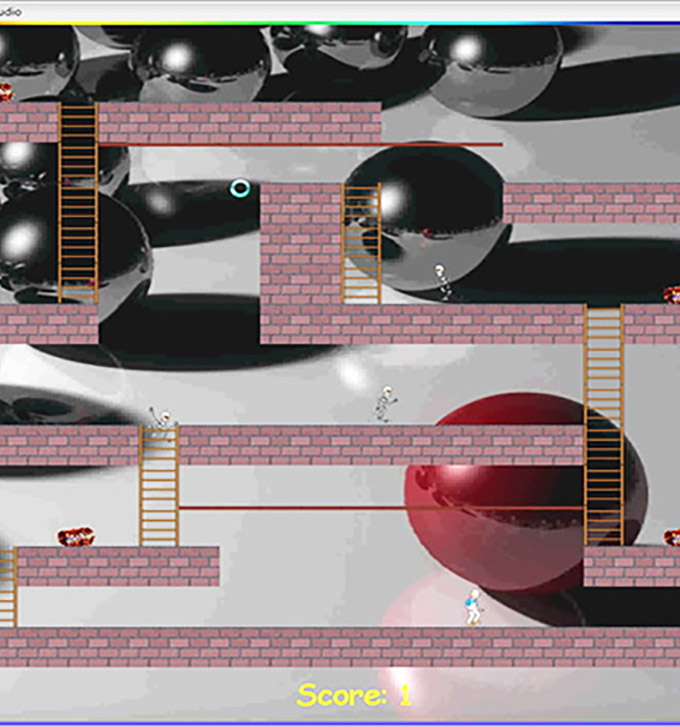 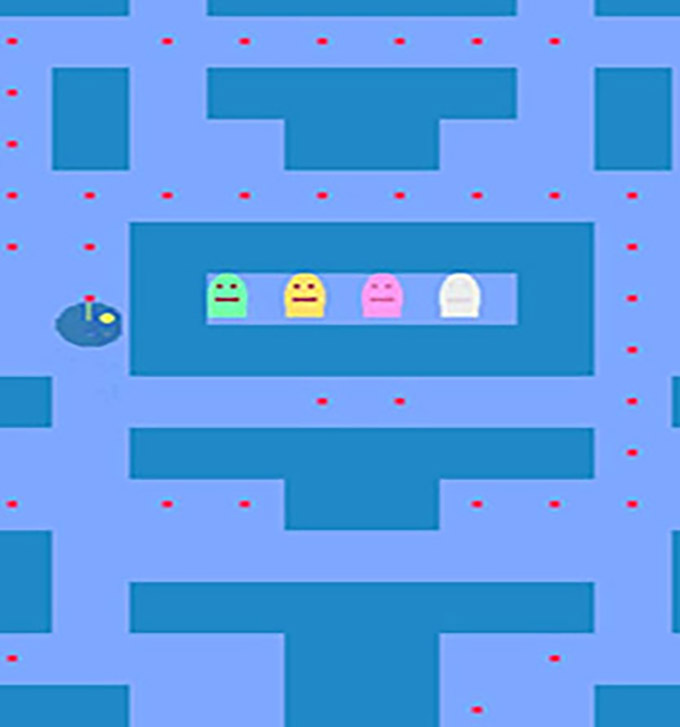 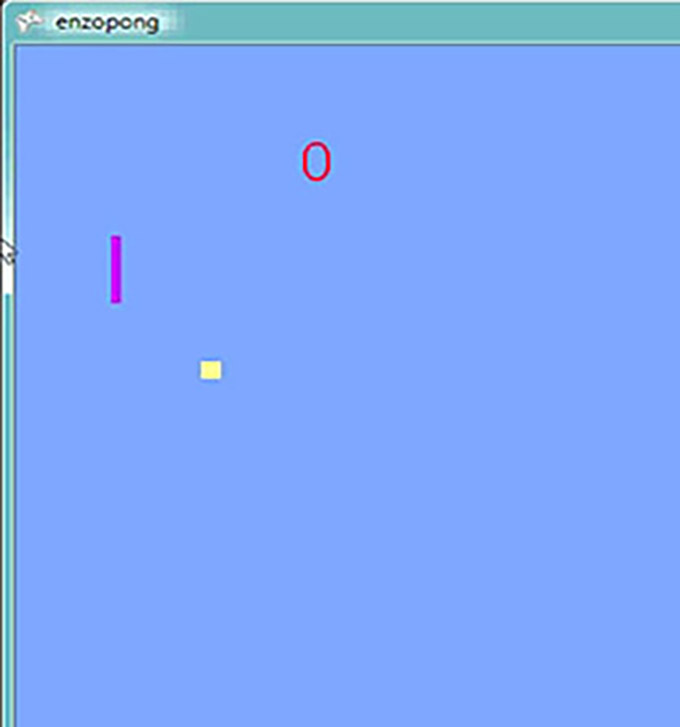 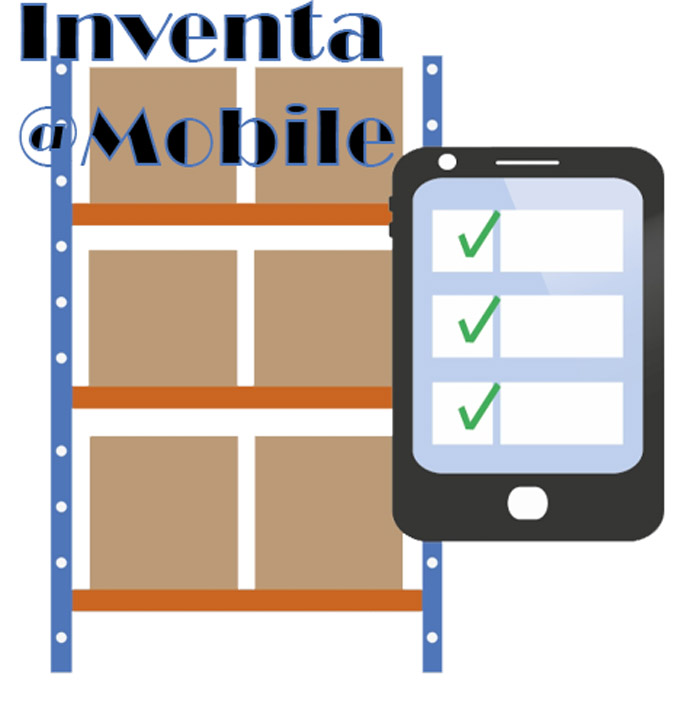 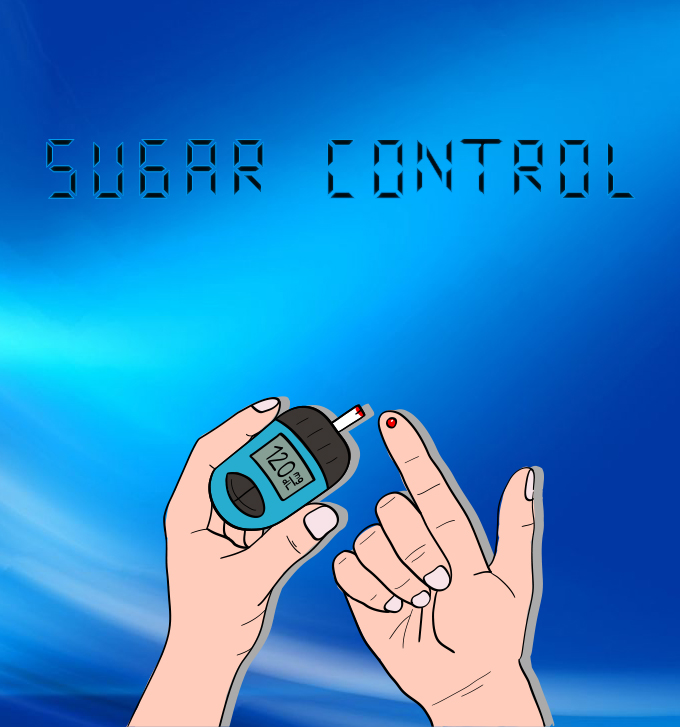 Check out my latest Development News 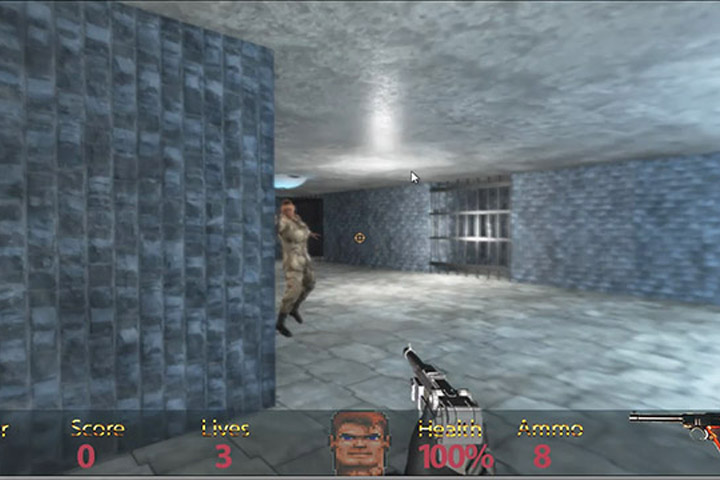 Development blog for the Wolfenstein 3D's remake, check it out for the latest news. 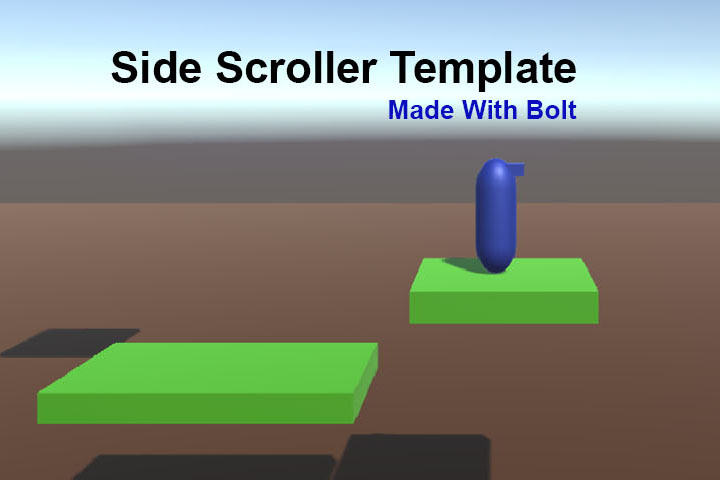 Development blog for the Side Scroller Game Template made with Bold, check it out for the latest news. 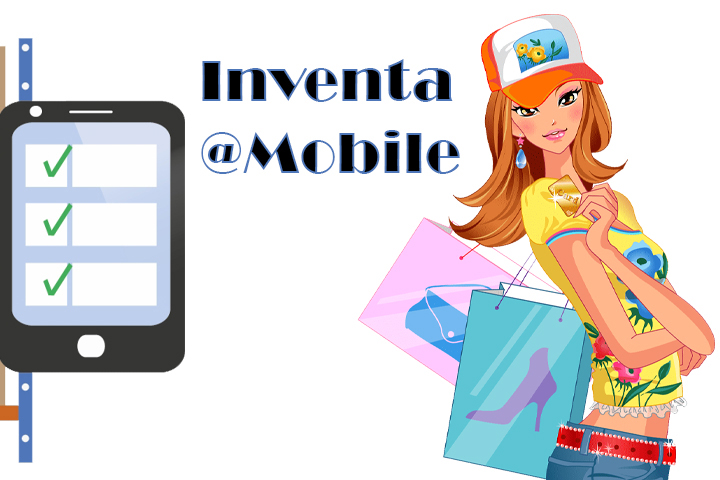 Development blog for the Inventa Mobile App, check it out for the latest news.

Always available for freelance work if the right project comes along, Feel free to contact me!